If you’ve spent more than 5 minutes posting content on social media you no doubt have dreamed of “going viral”. I even had clients telling me to create a piece of content that will go viral. As if it’s something we can control and predict. And while we can’t plan for these moments, there are things we can do to help boost the virality of a post.

But before we go down that road, I want to first explain what it means to “go viral”. According to Merriam-Webster, “viral” (in the non-pandemic sense) refers to “quickly and widely spread or popularized especially by means of social media”. It doesn’t refer to the number of people who now see the post, but that it’s “quick” and “widely spread”.

Here’s my definition: any post that has more views than the number of followers you have, would be viral. So if you have 100 followers and you had 101 people see your post, does that mean it went viral? Well, sort of.

Let’s explore how the algorithm works, and for this example I’m going to focus on Facebook.

If you’re thinking that your Facebook business page doesn’t get as much engagement as it used to, say…3 years ago, you would be right. In January 2018, Facebook announced that they would de-emphasize posts from business pages, in order to give users a more authentic experience. Facebook was built to “engage people in meaningful conversations” and these conversations don’t happen on a Facebook business page. They happen with our friends and family. In other words, with people.

As a result, most business pages now get between 6-8% reach. What that means is that for every 100 people who follow your page, only 7 of them even SEES what you post. With those kinds of numbers, how can any business expect to go viral?

Here’s how it would work

Let’s say you have 100 Followers and you get better than average reach at 10% (because I’m really bad at math, these are numbers I can work with): 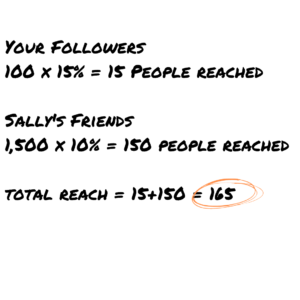 Since your page only has 100 followers and 165 people saw your post, this would be a viral post by definition, IF this engagement happened quickly and shortly after the post was made.

First, I believe you should always post with the intention of serving a larger audience.

Not for the vanity metrics of number of Likes, but to increase your overall reach and engagement.

To do this, plan your content with a blend of posts that:

Next, make sure your post includes a “Call To Action”.

I like to tell my readers what I want them to do next. But a word of caution here: DON’T ask them to Like, Comment, or Share, or ask them to “tag someone”. Using these words will trigger the Facebook algorithm to hide your posts even more.

Instead, end your post with a question that would require them to write a minimum of 3-5 words. Think of how you authentically have a conversation with someone. You make a statement, then turn the conversation over to them by asking them a question: “I like pineapple on my pizza. What do you like on your pizza?”

OH! And did I mention that controversial conversations are instant engagement boosters? Avoid really controversial topics like politics, and instead go with more heated debates, but less volatile, like “Do you like pineapple on your pizza.”  And if you REALLY want to boost your reach, create a simple post with these 5 words…“Brussel Sprouts, Yes or No” 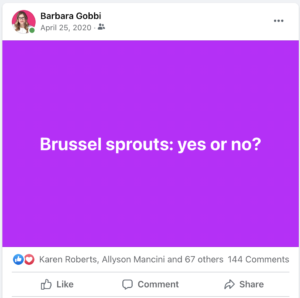 Sometimes having a post go viral is just luck. But like the old quote says, “Luck is when preparation meets opportunity.”

Now that you know how viral posts work, and how you can create content that has the potential to go viral, let me know what your biggest key takeaway here, and what you plan on doing differently with your social media content.

About the Author: barbara 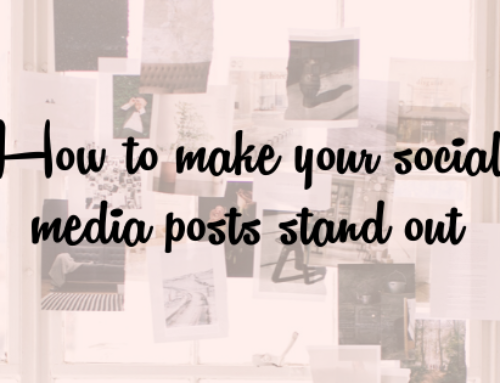 How to make your social media posts stand out Gallery

How to make your social media posts stand out 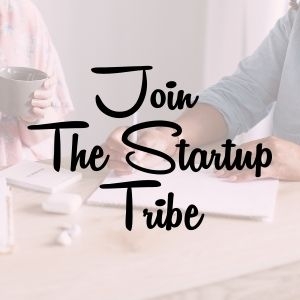 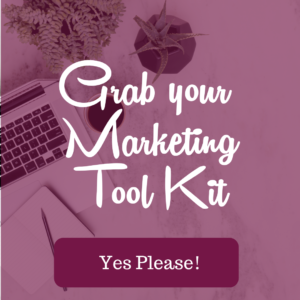